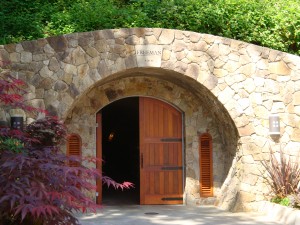 Are women winemakers more successful than men?  That’s what Drs. Lucia Albino Gilbert and John Carl Gilbert from Santa Clara University conducted a study to find out, and their results were posted in July.

Back in 2011, the Drs. Gilbert developed a comprehensive database of California winemakers to assess how many California wineries had women as the main or lead winemaker.  The resulting number (about 9.8%) was significantly lower than the 15-20% answer that had been expected.  We wrote about that study earlier this year, and you can see that here.

Obviously, a key component of this idea is how to define “acclaimed.”  In a world filled with subjective opinions about what makes a wine “good,” the Drs. Gilbert needed an assessment of high wine quality that would be considered collective, reliable and justifiable.

Their solution was to use Opus Vino, a major work published by DK Publishing last year.  The book was authored by wine critics and writers who worked as a team with the volume’s editor-in-chief, Jim Gordon, former managing editor of the Wine Spectator and current editor of Wines and Vines magazine.  Opus Vino includes a total of over 4000 wineries throughout the world.  Selections for inclusion were based on an accumulation of experiences with wineries in a particular wine region and tasting notes from over a period of years. 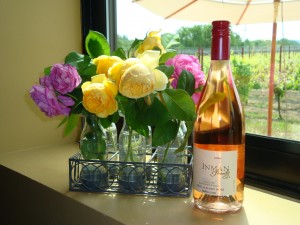