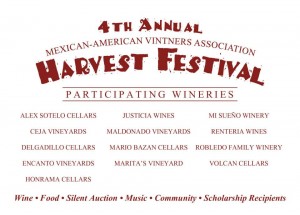 To try some wines you’ve probably never had before, you should consider attending the upcoming Mexican-American Vintners Association Harvest Festival.   On Saturday, August 16, from 2:00 to 5:00 pm you can enjoy a walk-around Wine Tasting at Renteria Wines’ Brown Ranch Vineyard (4254 Old Sonoma Road, Napa) in the Los Carneros Region enjoying samples from over a dozen wineries such as Ceja Vineyards, Mario Bazán Cellars, and Mi Sueño Winery.

The 2014 Harvest Festival features Mexican-American member wineries pouring their wines next to food pairings from Winery Chefs. Some of the dishes available that day will be: 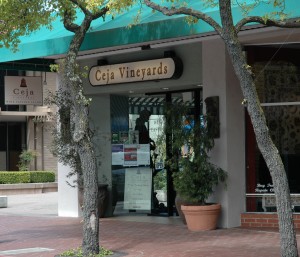 The idea of an association of Mexican-American wine producers grew from a discussion in 2010 when vintners from Napa Valley and Sonoma Valley gathered to pour their wines at the Michoacán State Fair in Mexico. This year marks the 4th annual Harvest Festival for the Napa Sonoma Mexican-American Vintners Association (NSMAVA) and the Festival will also include live entertainment from Trio Soleá and a Silent Auction.

Advance tickets are $100 per person, but tickets at the door will be $125 each so it would probably make more sense to just go here now and order your tickets. For more information on the wineries that will be at the event, and the families behind those wineries, please keep reading. 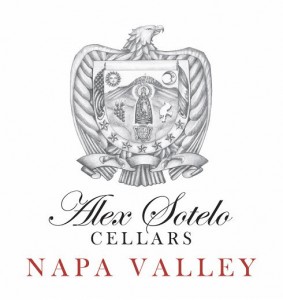 Alex Sotelo Cellars (Yountville, CA) – Alex Sotelo was born in Jerez, Zacatecas Mexico, and after college he spent 12 years producing and managing Robert Pecota Winery wines before becoming a consultant for other wineries and launching his own brand. Wines produced by him include Sauvignon Blanc, Moscato, Merlot, Syrah, Zinfandel, and Cabernet Sauvignon.

Delgadillo Cellars (St. Helena, CA) – Winemaker Ignacio Delgadillo, Sr., started in the wine industry in 1975 at Freemark Abbey, eventually becoming cellar master.   Along the way he has also consulted as a private vineyard contractor and established a successful custom wood packaging business.   Ignacio and his son (Ignacio Jr.) created their own label in 2001 focused on Cabernet Sauvignons, which spend several years in French Oak and then age for three more years in the bottle before being released. 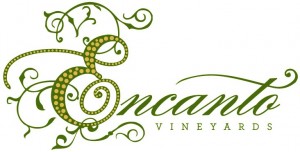 Honrama Cellars (Napa, CA) – Named in honor of Honorio Ramirez Mata, Honrama reflects the bond of respect and admiration between generations. From the soul of a great man whose quest for a better life for his family brought him to Napa Valley working to tend the vineyards and harvest the fruit, to the souls of his children and grandchildren who lovingly make the wine. In 2011 Miriam Puentes and her husband Juan Jose Puentes honored her father with the launch of this winery producing Cabernet Sauvignon.

Justicia Wines (Calistoga, CA) – This boutique winery specializes in limited production Napa Valley wines. As founder and winemaker for Justicia, Rafael Rios III’s goal is to produce wine that is enjoyable and approachable and so far his wines have included a Pinot Noir and a Red Wine blend.  Rafael currently practices law in Napa handling wine, business, real estate, and immigration law matters.

Maldonado Family Vineyards (Calistoga, CA) – Lupe Maldonado moved to California from Atacheo, a small farming community in Michoacán, Mexico. His extensive work in vineyards culminated in his serving as the Vineyard Manager for Newton Vineyard. Lupe, his son Hugo (a graduate in Viticulture and Enology from UC Davis) and their families are partners in Maldonado Vineyards. Their wines include Chardonnay, Pinot Noir, Cabernet Sauvignon, a Proprietary Red Blend, as well as a Rosé wine and a Dessert wine.

Mario Bazán Cellars (Napa, CA) – In 1973, Mario immigrated to the Napa Valley from his native Oaxaca, Mexico. He honed his skills over the next four decades as he advanced step-by-step from a general laborer to grape grower.  Today, Mario has a highly regarded vineyard management company farming several hundred acres throughout Napa and Sonoma Valleys in addition to owning his own estate vineyard. After starting with the inaugural vintage of the Mario Bazán Cellars Cabernet Sauvignon in 2005, he added a Sauvignon Blanc to the portfolio in 2009.

Marita’s Vineyard (Napa, CA) – This family owned vineyard is located in the heart of Napa Valley and the Montes family has a long history of tradition, hard work, and love for this land. Brothers Bulmaro and Manuel Montes both came from Oaxaca, Mexico, worked in the vineyards in California, rose up in their careers, and ultimately retired from Joseph Phelps Vineyards. Focused on Cabernet Sauvignons, Marita’s Vineyard is named after Bulmaro Montes’ younger daughter, Mara.

Renteria Wines (Yountville, CA) – Salvador Renteria arrived at Sterling Vineyards in 1962 from Mexico working first as a field laborer, then as a vineyard supervisor. In 1987, he started one of the first Mexican-owned vineyard management companies (Renteria Vineyard Management) in Napa Valley and in 1993 his son Oscar Renteria assumed proprietorship. In 1997, the family launched Renteria Wines and they now produce about 2000 cases per year of Cabernet Sauvignon, Merlot, Pinot Noir and Chardonnay. The name of their second label (Salva Tierra) comes from Oscar’s wife’s maiden name and their third label (Tres Perlas) is in honor of the “three jewels” of their life, their daughters.

Robledo Family Winery (Sonoma, CA) – The Robledo family opened the first winery established by a former Mexican migrant worker in 2003. At the age of 16, Reynaldo Robledo left his home state of Michoacán, Mexico to work the vineyards of Napa Valley. Over the following three decades his experience grew and he ultimately formed his own vineyard management business in 1996. Over the years his family purchased approximately 350 acres of vineyards in Sonoma, Napa and Lake Counties. Their portfolio of premium wines includes Chardonnay, Sparkling Wines, Pinot Noir, Cabernet Sauvignon and Tempranillo. 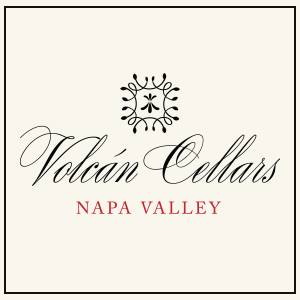 Volcán Cellars (Napa, CA) – Rogelio Morales came to the Napa Valley from Peribán de Ramos, a little town in the state of Michoacán, Mexico in 1988 and he originally started working for Spring Mountain Vineyard as a field worker. Later, he started working in the winery itself, became the Cellar Master and was ultimately promoted to Assistant Wine Maker. Rogelio’s dream of making his own wine came true in 2005 when he began making Cabernet Sauvignon at home under Volcán, his own wine label.

Whether or not you are able to attend the Mexican-American Vintners Association’s Harvest Festival, you may want to know that the Whole Foods Markets in Northern California will be highlighting wines by selected NSMAVA members in August and September including:

The Napa Sonoma Mexican-American Vintners Association is a nonprofit organization whose mission is to promote Napa and Sonoma wines produced by Mexican-American vintners, advocate quality standards for its members, highlight the contributions of Mexican-Americans to the wine industry, and to support education in Napa and Sonoma Counties. A portion of the Silent Auction proceeds will benefit the NSMAVA’s College Scholarship Fund and Clinic Ole (a community clinic which provides medical care to about 25,000 patients annually).