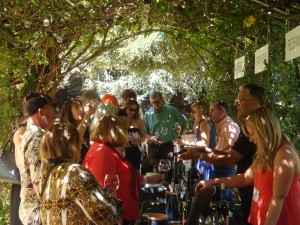 Last weekend, we had the pleasure of attending the 15th annual Mount Veeder Appellation Wine Tasting, celebrating the 20th Anniversary of the Mount Veeder AVA.  The host venue, The Hess Collection, was one of the wineries hit hardest by the recent Napa Earthquake (two 20,000 gallon tanks ruptured, over 14,000 cases of 2013 Cabernet Sauvignon lost) and yet they pulled off their hosting duties with grace and class.

Mount Veeder grapes are crafted into some of our favorite Chardonnays and Cabernet Sauvignons in Napa Valley and our experience this year just reinforced that opinion.  We were also impressed by a Zinfandel, a Syrah, a Rhône White blend and a Rosé at the Tasting.  This appellation has been producing worthy wines since the 1860s and Mt. Veeder is the only hillside appellation in Napa Valley that adjoins the cool bayside Los Carneros region, benefiting from the cooling influence of San Pablo Bay. 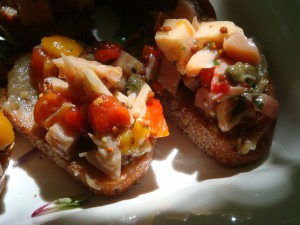 If you weren’t at this year’s Mount Veeder Appellation Wine Tasting, we strongly suggest you consider going next year for an afternoon of wine, food, and music. In addition to the wine, attendees enjoyed small nibbles such as Caprese Skewers, Smoked Chicken Bruschetta and Grilled Figs by Hess Collection Executive Chef Chad Hendrickson as well as Charcuterie, Nuts, and Cheeses (including Beehive Cheese’s Barely Buzzed and Bellwether Farms’ Carmody).  Eventgoers also had the pleasure of listening to live music from The Hummingbirdz as they bid on Silent Auction items.

Keep reading, and we’ll tell you exactly which wines we enjoyed the most at this year’s event and recommend you seek out.  If you want to go wine tasting to explore these wines (and the rest of the wineries’ portfolios) we’ve included the street addresses for the wineries’ tasting rooms that are open to the public (and also noted if you need to have an appointment). 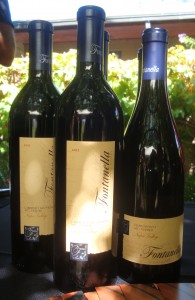 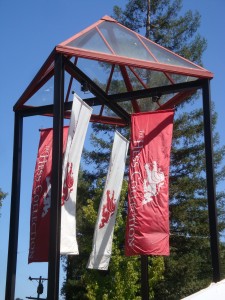 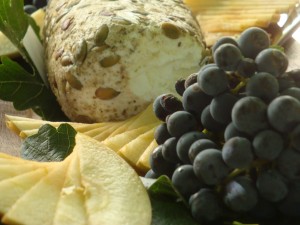 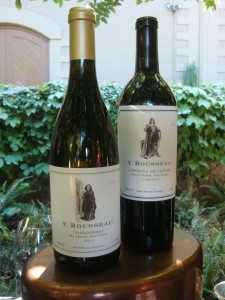 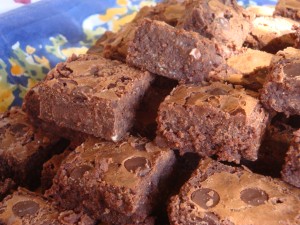 Towards the end of the Mount Veeder Appellation Wine Tasting, Chef Hendrickson brought out some outstanding Oatmeal Cookies and Chocolate Chocolate Chip Brownies. Although the Oatmeal Cookies were awesome on their own, many people at the Tasting used the brownies for a red-wine-and-chocolate-pairing opportunity.  Once again, we highly recommend attending this event and next year’s will take place (tentatively) on September 19, 2015.