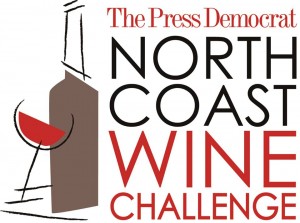 Instead of a tie, why not buy Dad (or yourself) a ticket for the North Coast Wine Challenge Invitational Tasting (featuring wines from Napa, Lake, Marin, Mendocino, Solano and Sonoma Counties) next weekend?  Now in its second year, the Invitational Tasting  provides the opportunity to taste the highest scoring winners at the recent Press Democrat North Coast Wine Challenge. So, come spend the afternoon of Father’s Day enjoying wines that achieved Gold Medal status (and 90+ points) paired with dishes from some of the North Coast’s best Chefs.

There were 167 Gold Medals awarded at the Wine Challenge from a field of almost 900 entries.  On Sunday, June 15, between 1:00 and 5:00 pm in the legendary Barrel Room at the Culinary Institute of America at Greystone (2555 Main Street, St. Helena) you can taste the winners and decide for yourself how well the judges did.  If you feel like concentrating on one varietal, Gold Medals were awarded to 30 Chardonnays, 29 Pinot Noirs and 26 Cabernet Sauvignons.  If you’d rather sample a range of varietals, the other 1/2 of the winning wines included Albariño, Barbera, Cabernet Franc, Gewürztraminer, Malbec, Merlot, Sauvignon Blanc, Syrah, and Zinfandel. 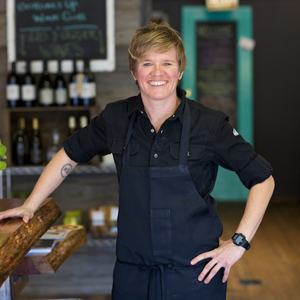 The Invitational Tasting is more than just a walk-around wine tasting.  There will also be interesting seminars offered simultaneously such as a Blind Tasting Challenge with Sonoma County Vintners, a discussion panel hosted by Clark Wolf (2009 Inductee into the James Beard Foundation’s Who’s Who of Food and Beverage in America), and a Cigar Bar.  Or, you can conduct your own food-and-wine pairing tests as you enjoy delicious small bites from these local Chefs:

All-inclusive tickets (wine tasting, food, and seminars) are $125 per person and can be purchased by going here.  Designated Driver tickets are just $35 and provide him/her access to the food and seminars.  Keep reading and we’ll list some of the North Coast Wine Challenge winners that should be at the Invitational Tasting next Sunday.

BEST OF THE BEST at the North Coast Wine Challenge was the W.H. Smith 2010 Maritime Vineyard Pinot Noir (which also won in the Best of Sonoma County and Best of Show Red Wine categories). 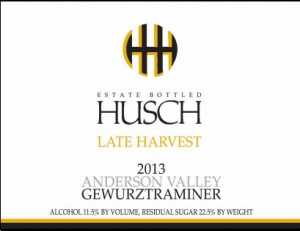 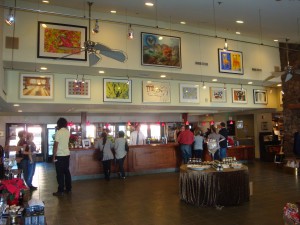 Imagery Estate Winery, Winner of 3 Gold Medals for their Rosé, Malbec, and Tempranillo

Here are just some of the 167 Gold Medal Winners from the 2014 North Coast Wine Challenge that you should be able to try at the Invitational Tasting: 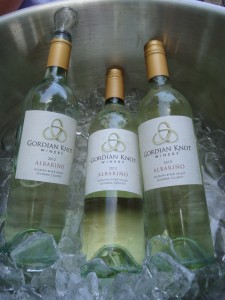 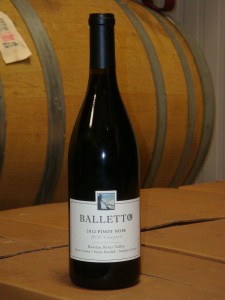 For a complete listing of the Gold Medal Winners at the 2014 North Coast Wine Challenge please go here.

The 2014 North Coast Wine Challenge judging took place April 29 and 30, 2014 and wines were designated with the rankings of Best of Class by Category, Best of County, and ultimately the Best of the Best as the top award. 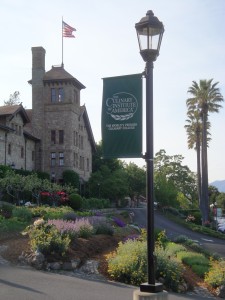 Culinary Institute of America at Greystone

Part of the proceeds from the North Coast Wine Challenge Invitational Tasting will go to support the nonprofit Culinary Institute of America at Greystone.  The CIA has been setting the standard for excellence in professional culinary education since 1946 as an independent, not-for-profit college offering degrees and certificate programs in culinary arts, baking and pastry arts, and culinary science.

So, buy a ticket (or two, or more) and celebrate Father’s Day with gold-medal wines and delectable bites to celebrate the bounty of choices available in the North Coast area.  Once again, for complete details, please go here.