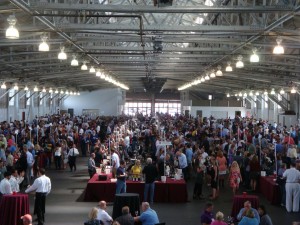 We’re always on the lookout for new wineries with high quality wines, and we made some discoveries at this year’s Family Winemakers of California Tasting in San Francisco a few weeks ago.  Arrow & Branch, Fulcrum, and Picayune may not be new to you, but this was our first time tasting their wines.  We also had a chance to say “Hello” again to some old friends at the Tasting.

So, if you are also looking for possible new-to-you wineries in California worth checking out, please keep reading and we’ll tell you which wines we felt stood out at this year’s Tasting.   We also listed which city the winery (or its tasting room) is in, should you feel like planning a wine tasting trip somewhere now that it’s harvest season.  We’re also going to recommend three local food purveyors you should experience if you haven’t had the pleasure yet. 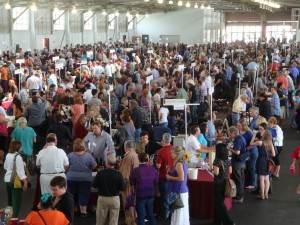 Family Winemakers of California tastings are primarily made up of wineries that have small production levels and typically have actual family members pouring at the event. If you missed the San Francisco Tasting, you may want to know that the next FWC Tastings will be in Southern California on March 8, 2014 at the Del Mar Fairgrounds in San Diego and on March 10, 2014 at the Pasadena Convention Center in Pasadena. 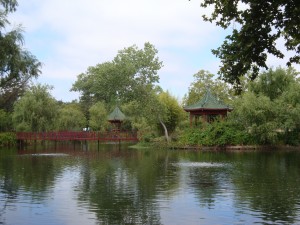 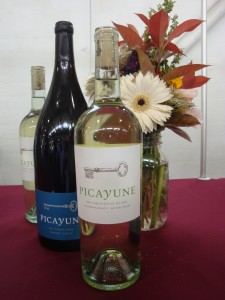 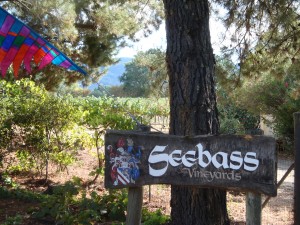 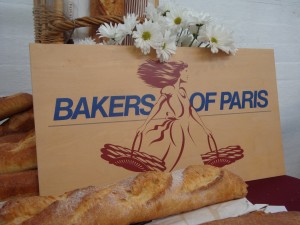 In addition to an adundant supply of premium wine, attendees of the Family Winemakers of California Tasting in San Francisco also enjoyed delicious food offerings from local purveyors.  We heartily enjoyed and are now on the lookout for future opportunities to savor products from:

Family Winemakers of California is the political and policy voice for small family-owned wineries and currently represents over 500 producers.  FWC hosts wine tastings each year in San Diego, Pasadena and San Francisco to provide small wineries an effective way to share the wines they craft with consumers as well as with members of the trade.  For more information about the organization and/or future Tastings, please follow the link above.